Some tunes from Upper Louisiana, aka the old French district of Illinois and Missouri, straddling the Mississippi River down from St. Louis. Dennis here gives us a brief intro to each tune. More stories to come on March 18 at the Leadway.

Old Man Lucky in the key of D: “Old Man Lucky I learned from Charlie Pashia, right at the source. It was a song (no lyrics) for a guy named LaChance. He was a lucky man, and that was his name too.”


Grandmere In waltz time in G: “Grandmere is a story song. It means Grandmother Complains. I learned it from Ida Portell in Potosi , MO.”


D’ou Viens in A: “D’ou Viens Tu is iShepherd, from where did you come.’ It’s a Christmas song. Also from Ida Portell. But I got the fiddle part idea from Roy Boyer.”


Dennis Stroughmatt will be the featured guest at the Fiddle Club of the World meeting on Sunday, March 28 at 6:30pm at the Leadway Bar & Gallery (5233 N. Damen) in Chicago. Click here to register.

Upper Louisiana is Illinois. The first European-Americans to settle in our state were French. And when the British defeated the French in the Seven Years War, many of the French moved across the river to Missouri. French culture and traditional French folksongs and tunes have survived downstate for over two centuries. Prairie du Rocher, Illinois and Ste. Genevieve, Missouri still celebrate the coming of the New Year with La Guignole, a house-to-house visiting tradition similar to mumming in Newfoundland or old-style mardi gras in Cajun southwest Louisiana. A number of older fiddlers and singers from near Old Mines, Missouri kept the old songs alive for later generations.

La Guignolee played by Charlie Pasha (or Pashia) in 1976 for the landmark LP of field recordings, “I’m Old But I’m Awfully Tough: Traditional Music of the Ozark Region.”


(A 1950s recording of the full Prairie du Rocher singers can be found on Folksongs of Illinois #1.) 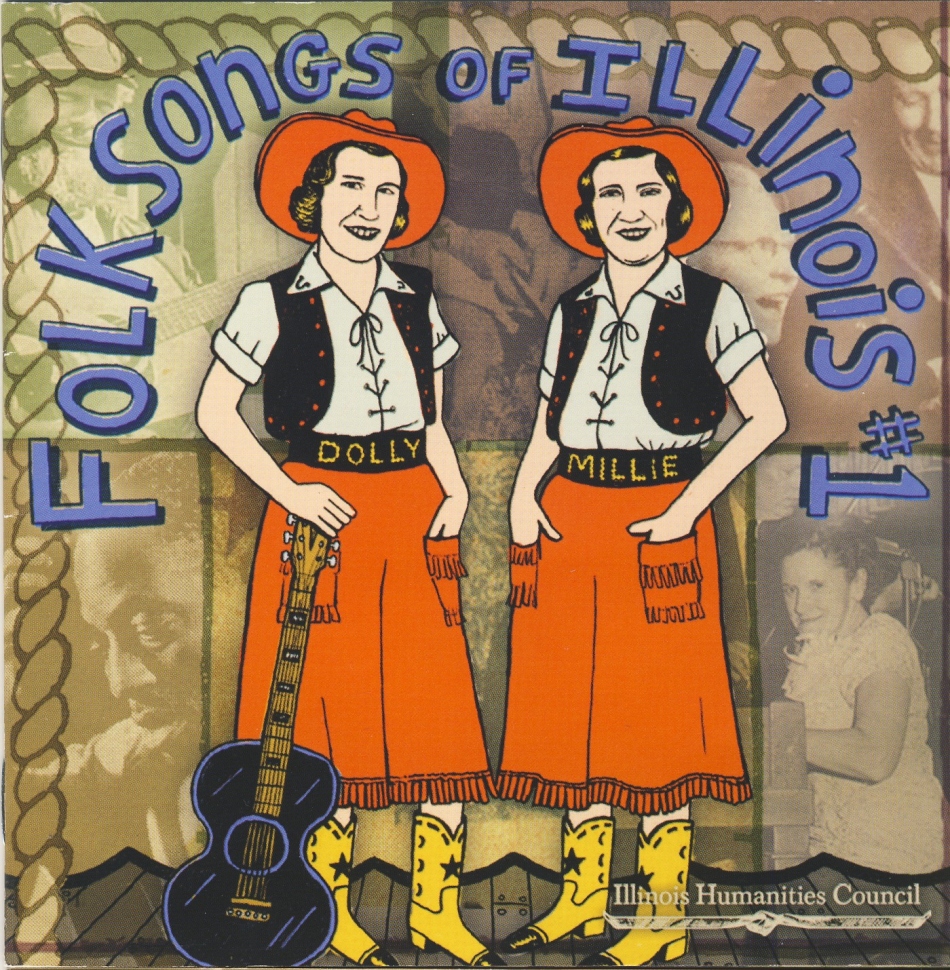 Another fine fiddler from Old Mines, Missouri was Joe Politte. The following are a couple of his unnamed breakdowns recorded 30 years ago. The first one, in D, has been frequently taught at Old Town School fiddle classes under the title “Bass in the Hollow.”


Dennis Stroughmatt will be the featured guest at the next Fiddle Club of the World meeting on Sunday, March 28. A younger downstate fiddler and singer, Dennis learned directly from such traditional masters from Old Mines as Charlie Pashia and Roy Boyer. He leads two bands that cover a variety of French-American styles–L’Esprit Créole and Creole Stomp–but will appear as a soloist at the Fiddle Club of the World. That meeting is scheduled for 6:30p on March 28 at the Leadway Bar & Gallery (5233 N. Damen). Click here to register. 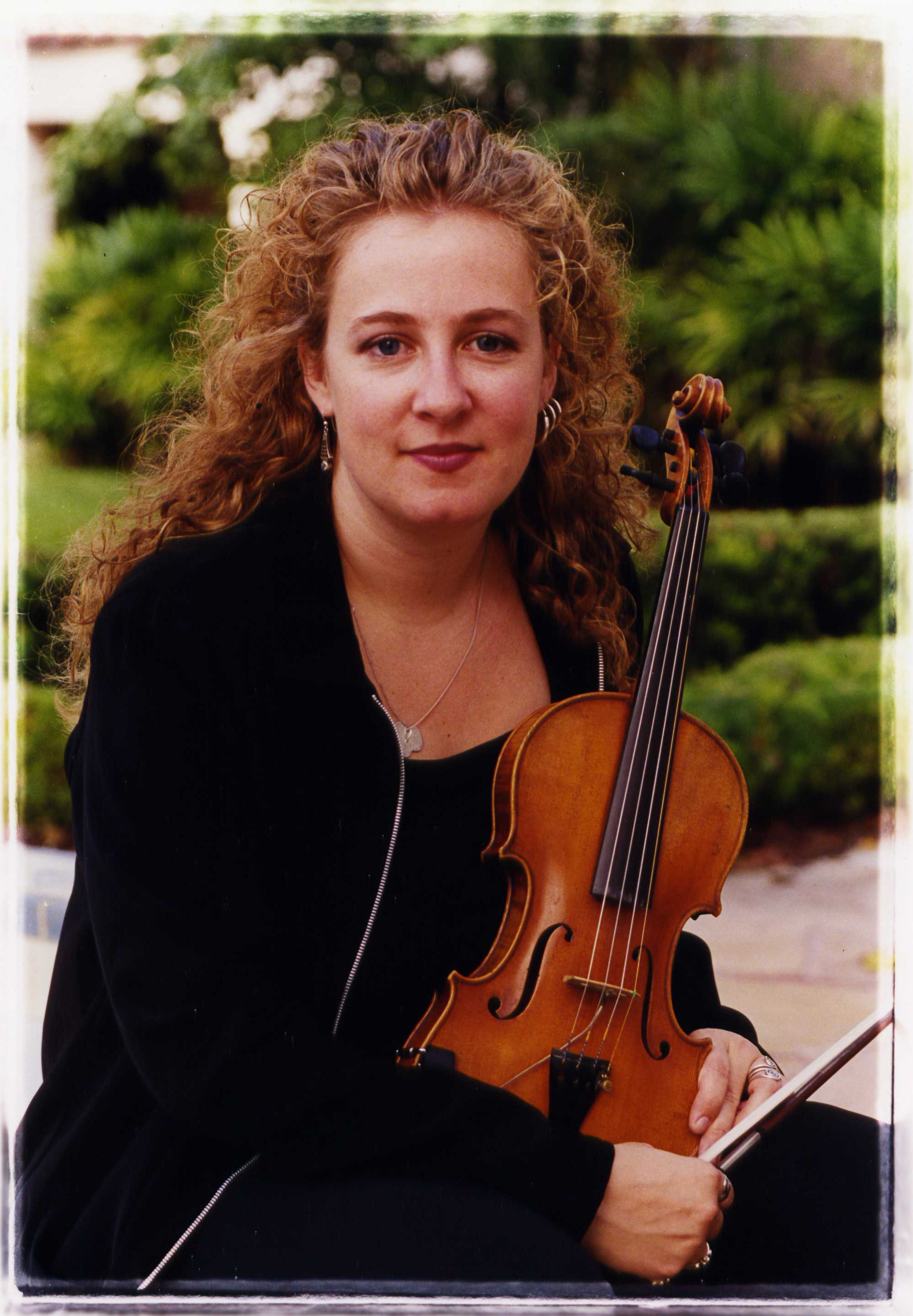 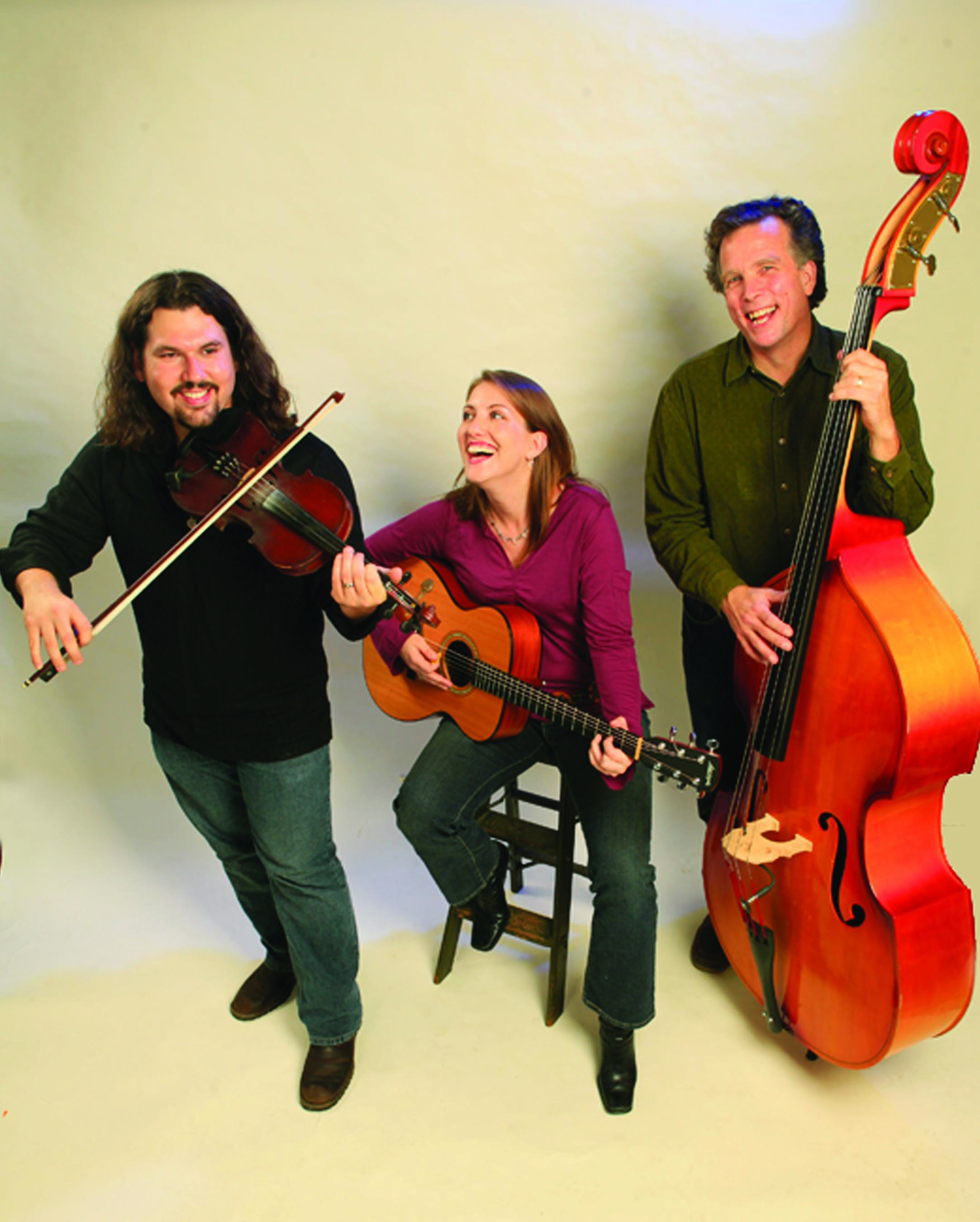 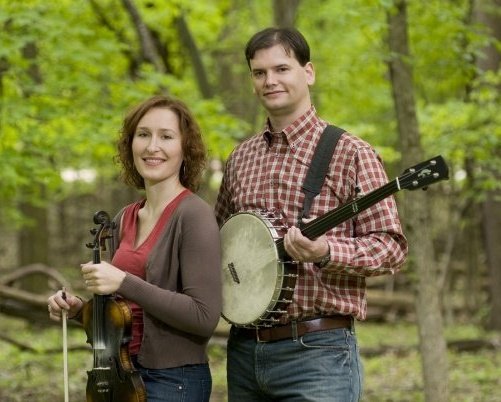 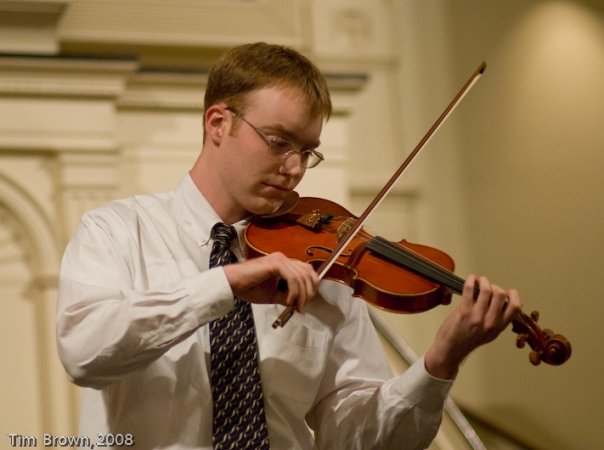