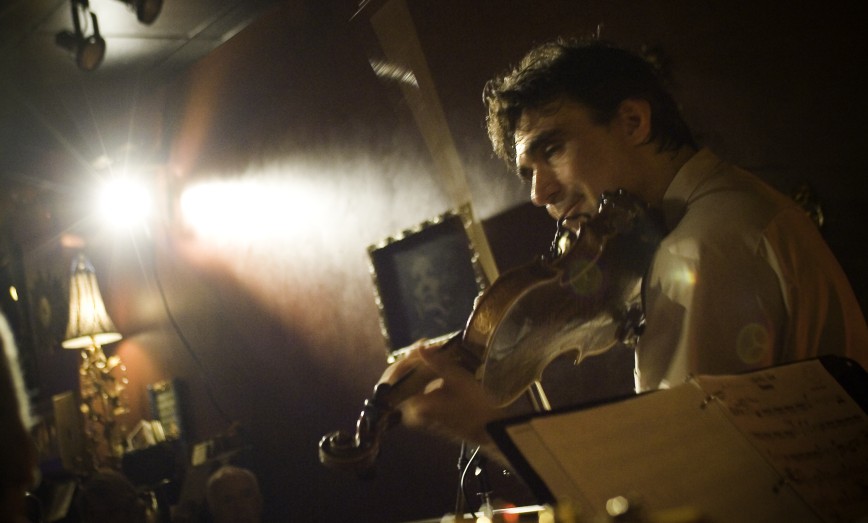 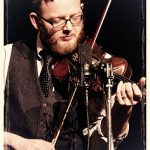 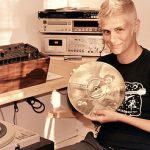 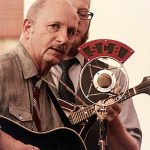 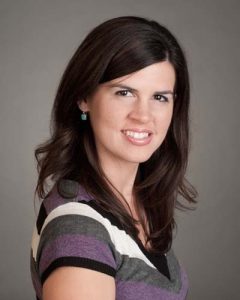 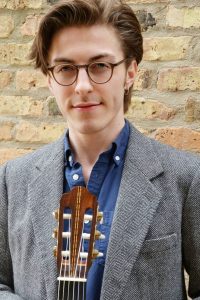 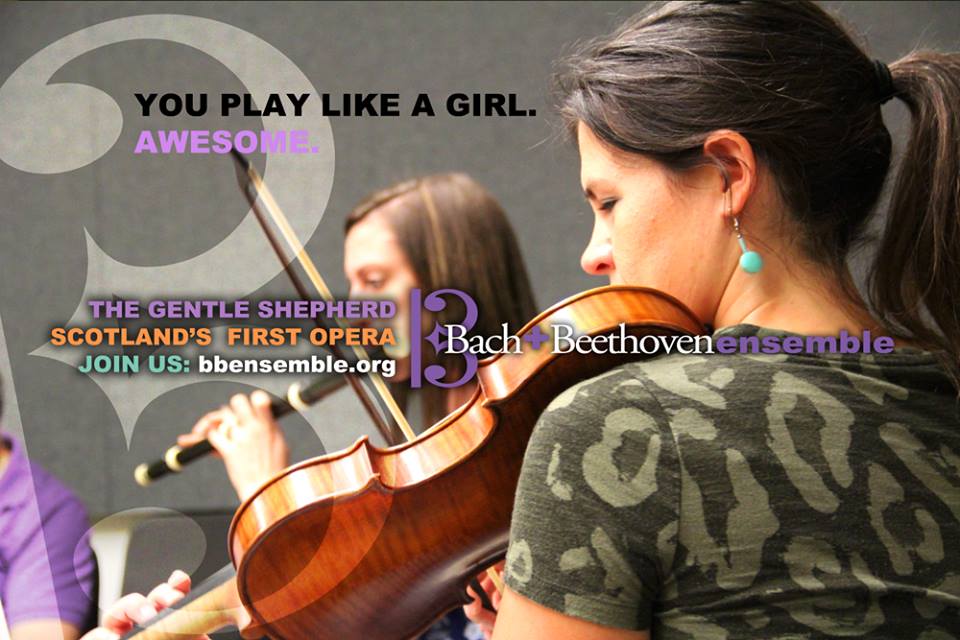 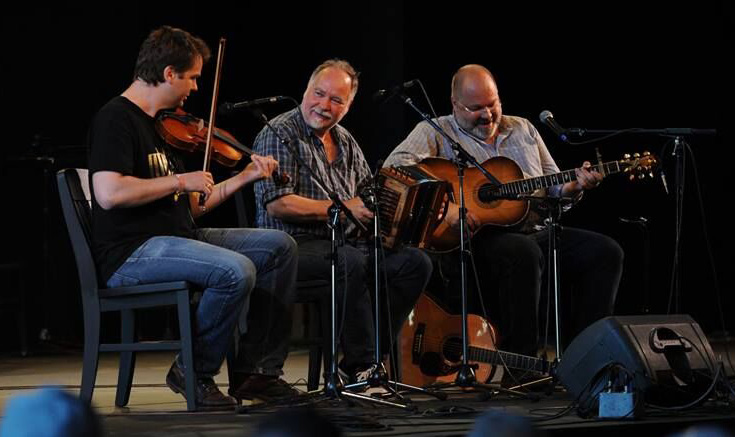 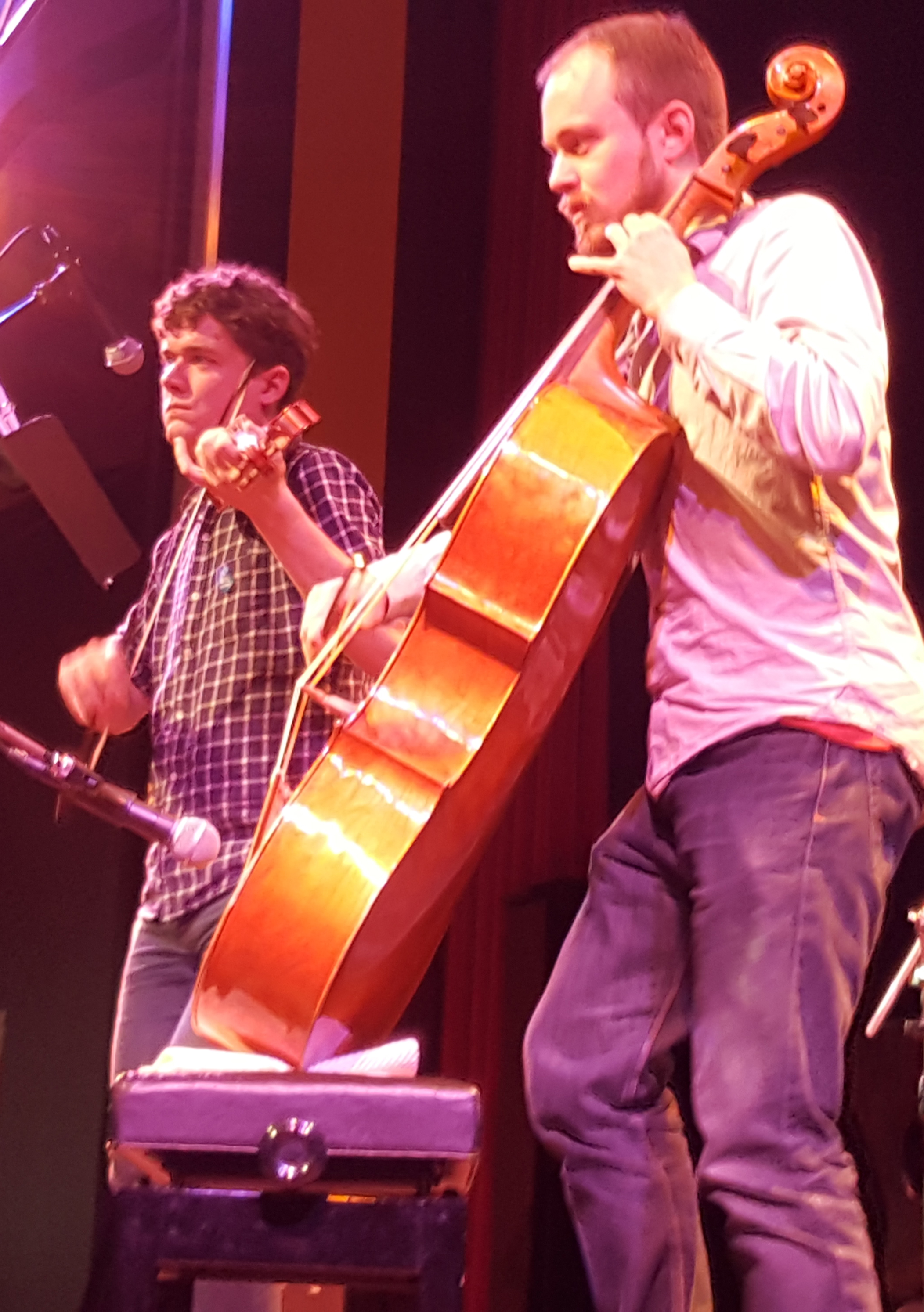 There will be more, many more, at the Fiddle Club of the World meeting at Seman Violins in Skokie (4447 Oakton). Admission is $15. Meeting starts at 7:30 with a concert, followed by a jam session/workshop. 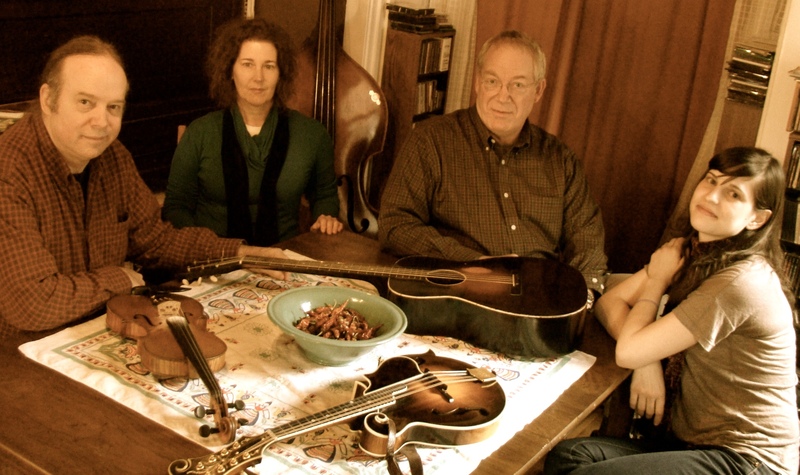