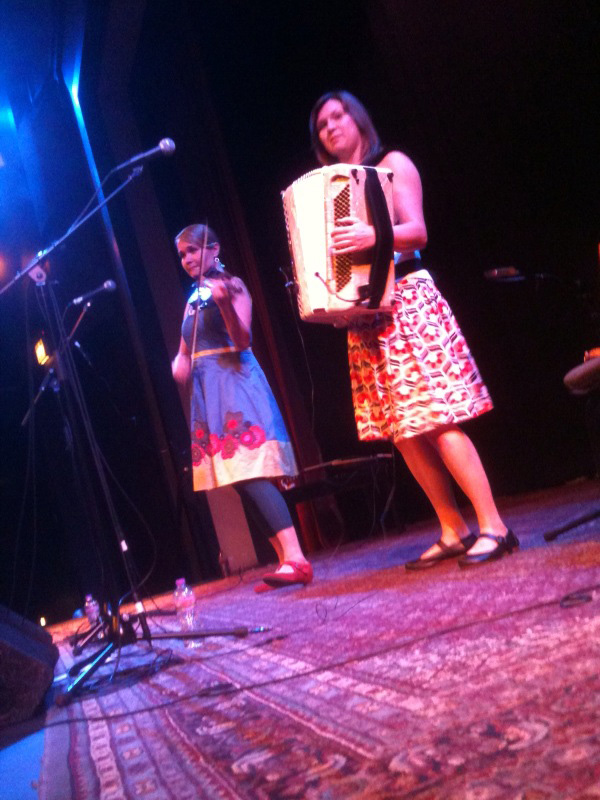 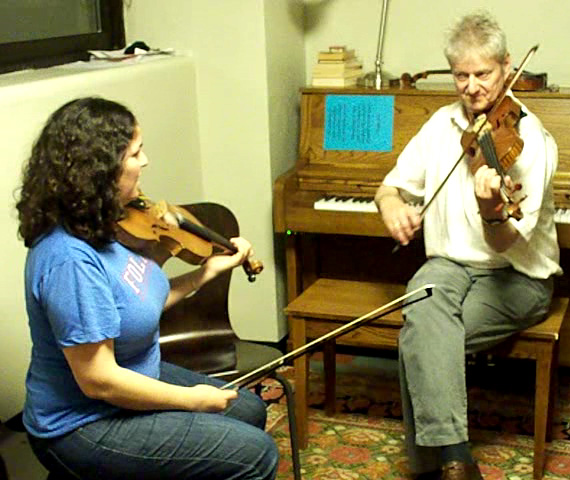 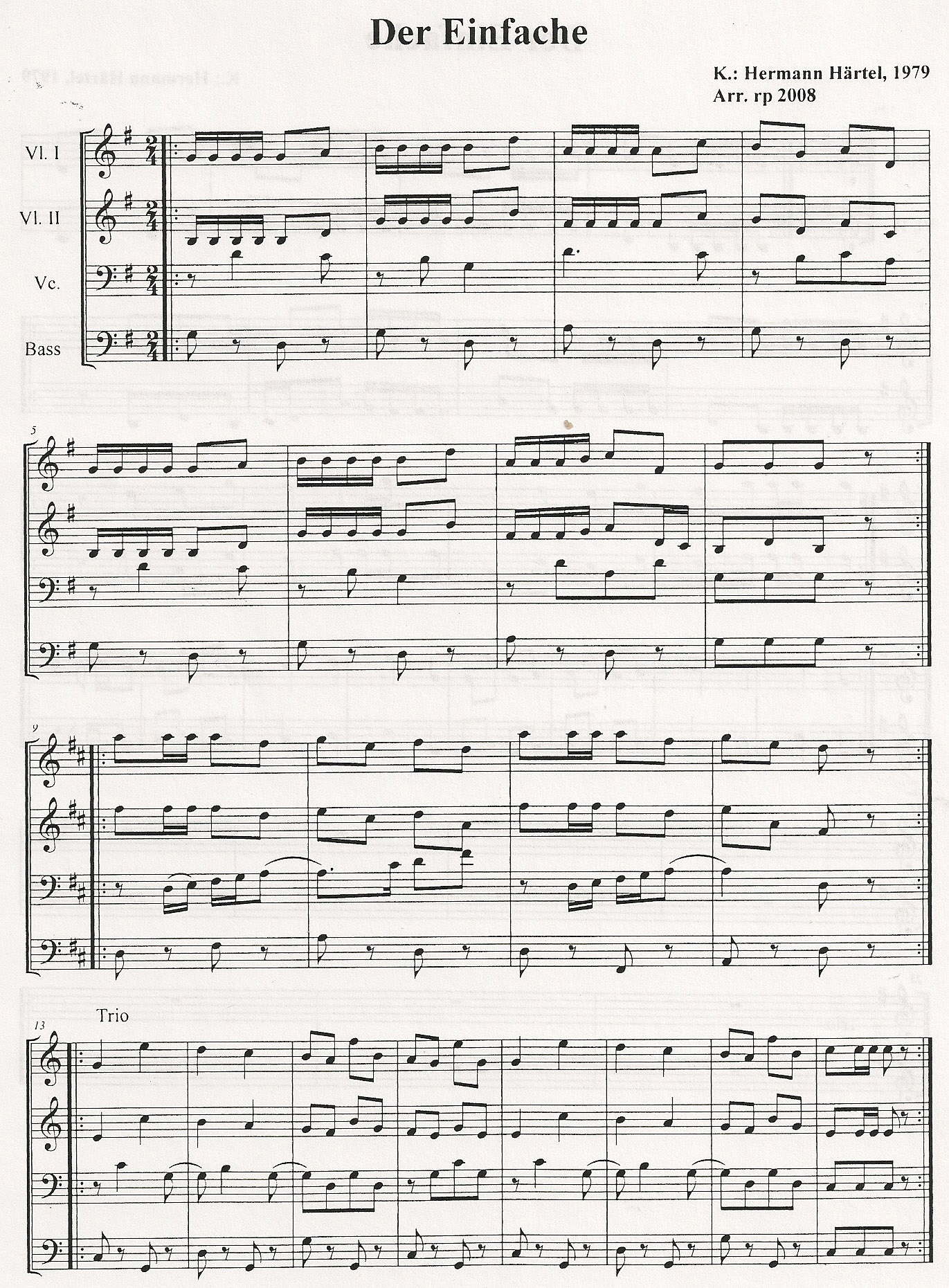 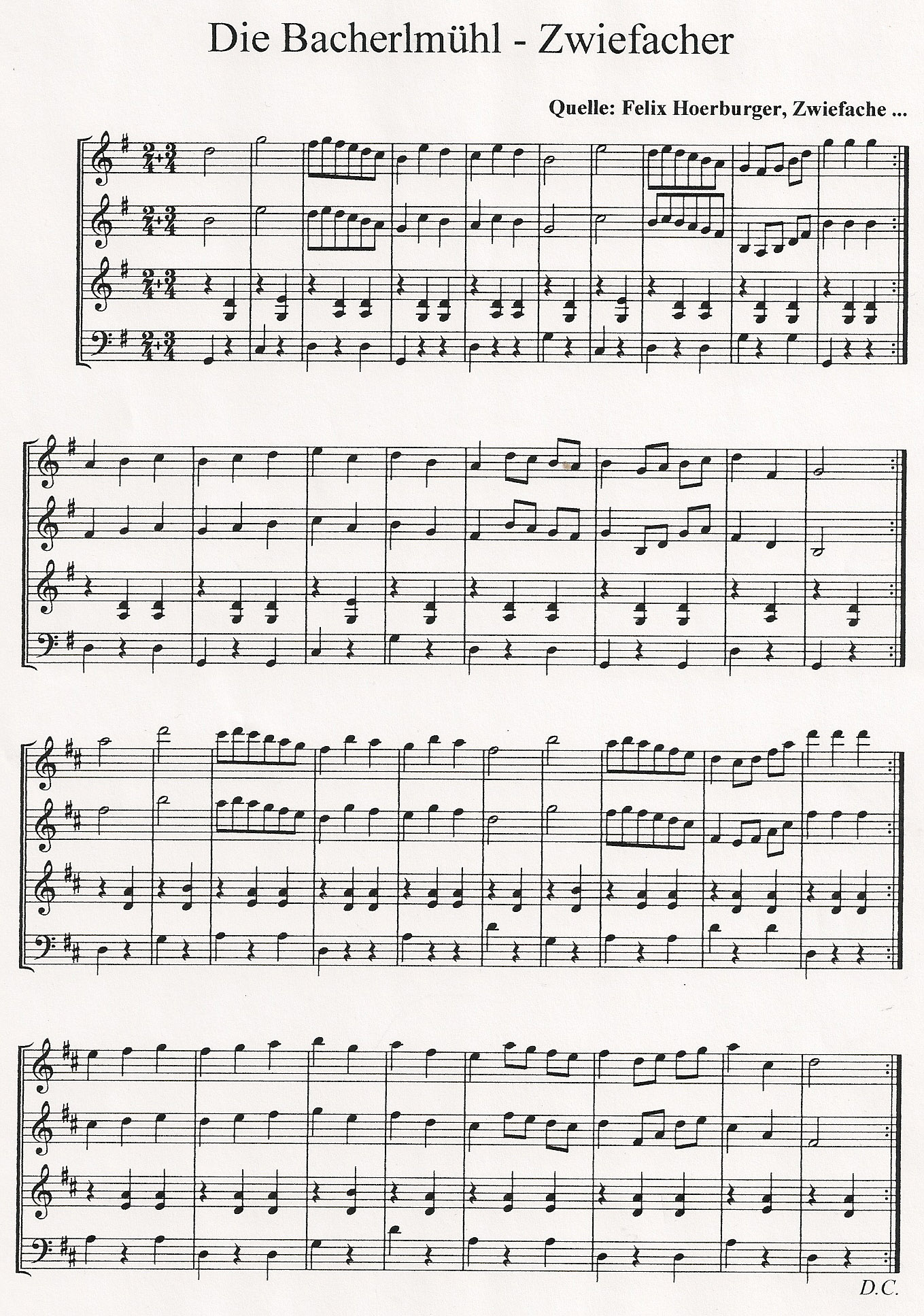 A free meeting – Sunday, June 6
time and location to be announced 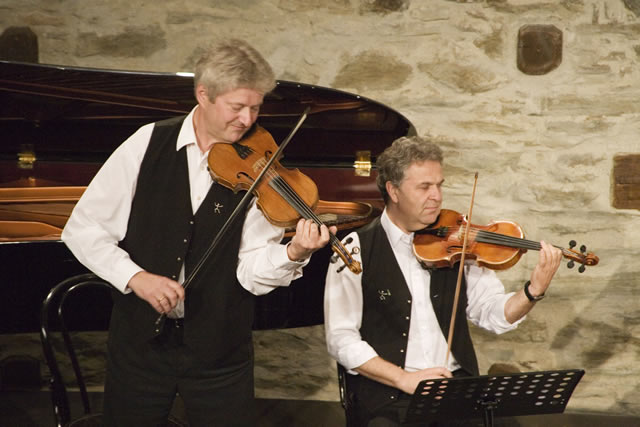 Rudi, a fiddler and ethnomusicologist, is currently a visiting professor at the University of Chicago. The Old Town School has assisted his endeavors in Chicago, and in return, he wants to introduce us to a rich tradition of fiddling we know little about. Here are some samples from Die Tanzgeiger.