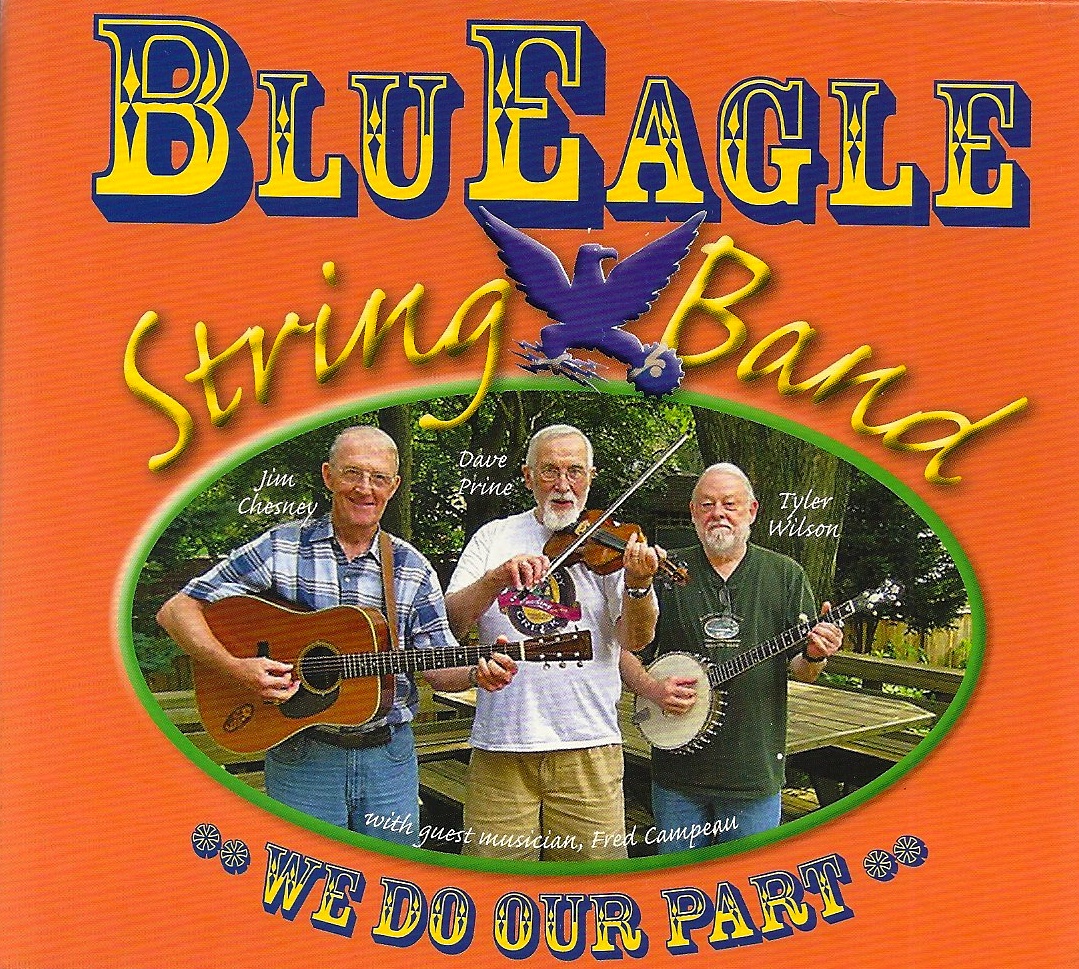 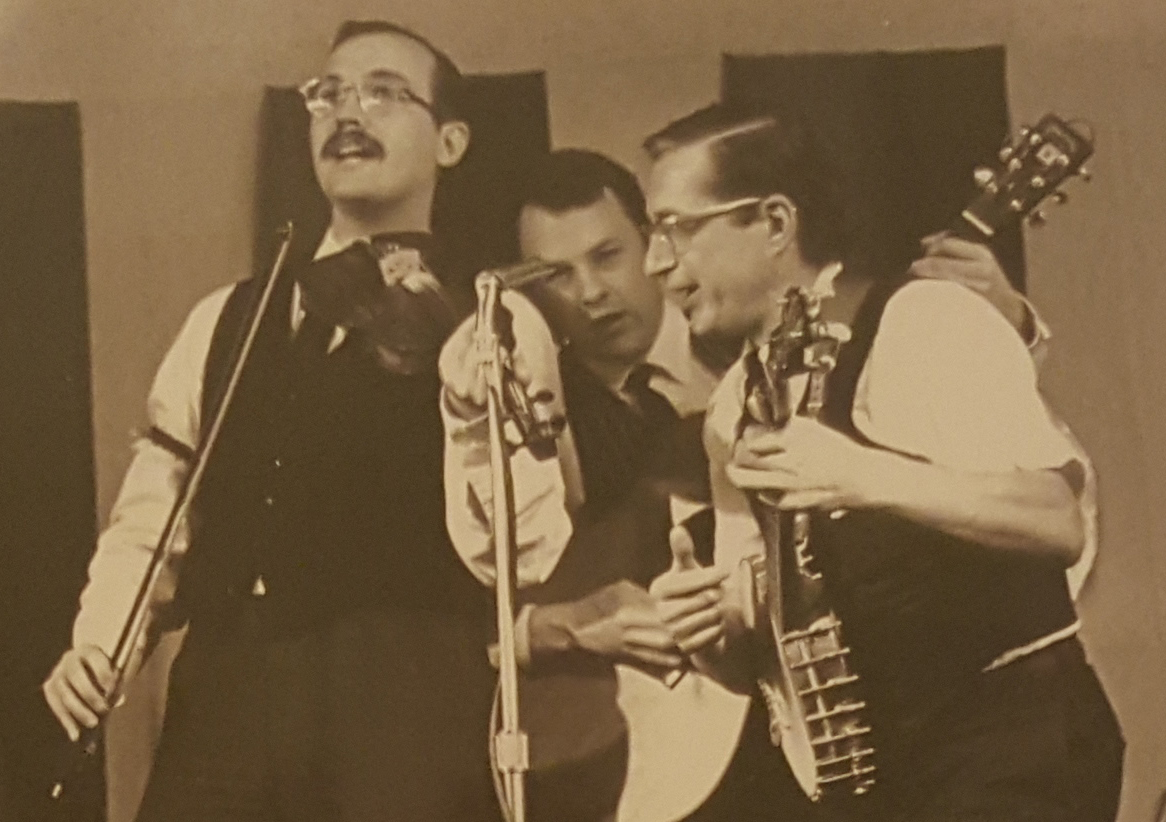 It’s a long story. Actually, two stories, for this Tune of the Week entry is in fact two separate tunes from two opposite sides of globe, two completely different peoples, and two separate, but intertwined, histories.

In 1981–while living in Bloomington, Indiana–I was invited to a friend’s house for an intimate session of tunes and folklorist chat with Bobby Fulcher, a banjo-player and park ranger (actually, a cultural conservation officer) for Tennessee State Parks. Bobby had spent years researching the rich old-time music tradition of the Cumberland Plateau that stretched back to the pioneering 1920s recordings of the banjo and fiddle team of Richard Burnett and Leonard Rutherford. That duo from Monticello, Kentucky had a huge impact on music of players from the region, such as Clyde Davenport and the Troxell brothers, Ralph and Clyde. But many locals held that the best fiddler around had been Cuje Bertram, an African-American who had long since moved North.

After much searching, Bobby had finally located the Bertram family in Indianapolis. That was the reason for Bobby’s visit to Bloomington. It was a stopover the night before his long anticipated meeting with Cuje Bertram. The next day Bobby had an extensive interview with Mr. Bertram about his life and music. Sadly, the octogenarian could no longer play. But the family allowed Bobby to duplicate a home recording from 1970 that contained a couple dozen tunes.

That tape was not intended for commercial consumption, but a European record company issued it anyway, without permission from the Bertram Family or Bobby Fulcher. This, of course, is just another sad chapter in an old story of the commercial co-opting of minority cultural for the gain or advancement of others. I came into possession of a copy of those home recordings, but until I can obtain permission from Bobby Fulcher or the descendents of Cuje Bertram, I will not post the recording here. However, one of the traditional songs that Mr. Bertram played and sang is of continuing interest. His Big Cat, Little Cat is a version of a song recorded by Uncle Dave Macon in 1927.


The melodies of the two settings are very similar, though Mr. Bertram is set a step higher in the key of E, an usual key for an old-time fiddler.

The lyrics of the two performances are also similar in theme, but they differ in actual wording. A transcription of Mr. Bertram’s lyrics are here.

Then, just this week, I was introduced to a new You Tube video of an Australian band playing an old dance tune The Black Cat Piddled in the White Cat’s Eye (in a medley following the Jenny Lind Polka). The video contains a graphic that reads: “This lively Australian Bush tune was popularised from the version performed by minstrel favorite, Dan Emmett.” Daniel Decatur Emmett, a native of Mt. Vernon, Ohio, was a founding member of the Virginia Minstrels, a four-piece string band that took the theater world of New York and beyond by storm in 1843. The four minstrels were all white men who performed in black face, pretending to be African-American while co-opting Black folk expression for their own financial gain.

The history of Blackface Minstrelsy is fascinating and difficult. Much of America’s old-time music tradition passed through the maelstrom of minstrelsy and was distinctively transformed. Sufficient for our consideration is that both our Tunes of the Week have a theme of confrontation, difference, and power struggle. I’ll leave it to you for further contemplation and consideration. You may want to start with this fascinating discussion about the two songs on the Mudcat Cafe. Most contributors to that thread were not aware they were discussing two completely different melodies. If there is any common ground between the two, it resides in the life and career of Dan Emmett.

Here is notation for The Black Cat Piddled in the White Cat’s Eye. It was collected on Cape Barren Island in the Australian state of Tasmania by folklorist Rob Willis. He learned the tune from local musician Les Brown.