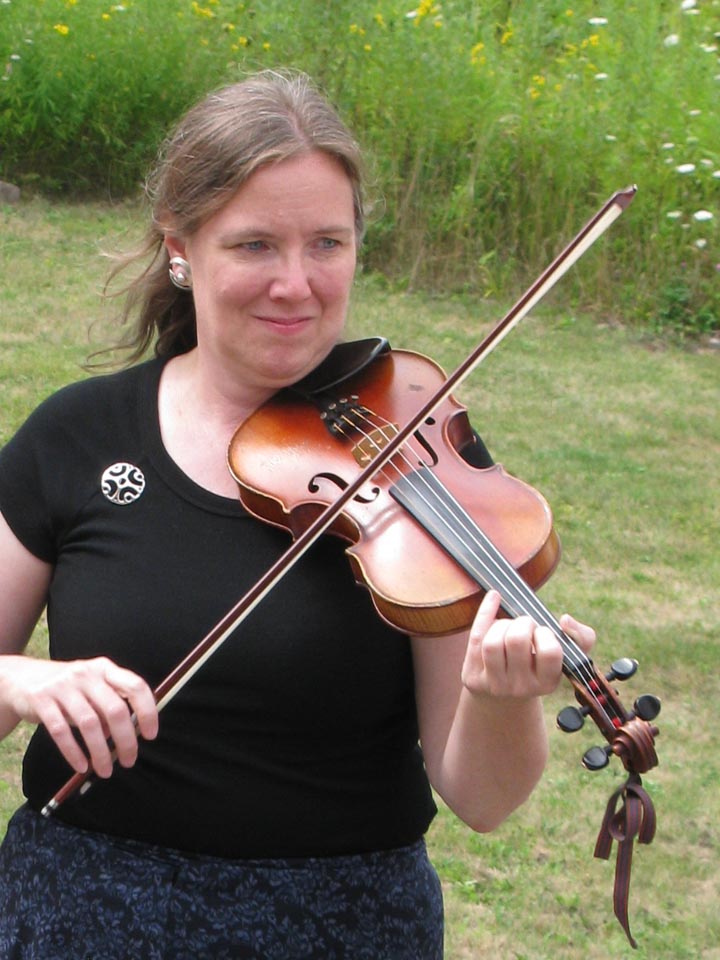 Mary Allsopp is the long-time leader of Chicago Spelmanslag (Swedish musicians club) with an extensive repertoire of Scandinavian tunes and a deep sensitivity to the distinctive rhythms of old-time Nordic dancing. And she’s a great teacher.
Along with Tim Anderson on guitar, Mary will play a demonstration set in the back room of the Atlantic Bar & Grill (5062 N. Lincoln) on Sunday, January 16 at 6:30. Some of Tim and Mary’s friends will be along to demonstrate the nyckleharpa (keyed fiddle) and traditional Swedish couple dances. The concert will be followed by a jam session with some teaching time thrown in. This meeting is free.
&&

Here’s a selection of tunes to introduce to the marvelous world of Swedish fiddle music.
Press the arrows to listen or right-click the blue title to download and save on your computer.


A hambo (a newer dance in 3/4):
Hambo efter Lasse i Svarven


A polska (an older dance in 3/4):
Polska from Ramsala

The Chicago Chapter of the Fiddle Club of the World will meet every third Sunday of the month at 6:30 pm at the Atlantic Bar & Grill, 5062 Lincoln

The January 16 meeting is on us. Come on out and try something new.
Dues for the February meeting are $15. You can register for both by clicking here.

Jan. 16: Mary Allsopp with Tim Anderson, Swedish
Mary and Tim delight in sharing the music of Sweden.  These expressive tunes carry overtones of Baroque and Irish music and have a heart of their own. 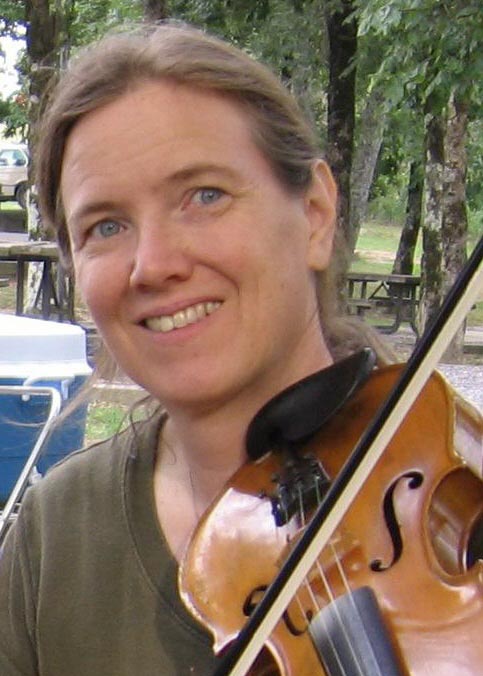 Mary Allsopp started playing Scandinavian tunes following a trip to Norway, and the music and associated dances quickly became a passion. She’s been performing for over 20 years and and passing the music on in the aural tradition to fiddlers of all ages for nearly that long.  She’s played with several Chicago-based groups, including Chicago Spelmanslag, The South Side Swedes and Pickled Herring. 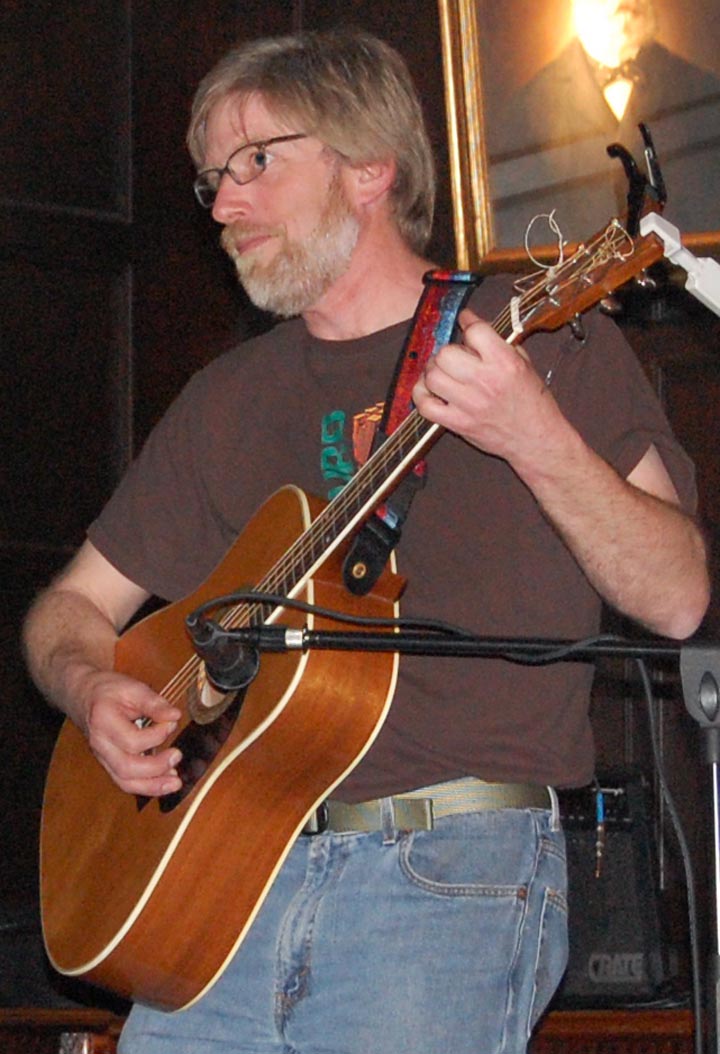 Tim Anderson became interested in playing Swedish folk music after buying a tin whistle at A Different Strummer in 1992, and finding a CD of Swedish folk-rock. He realized that the tunes on the CD could be played on the whistle, and then thought to try it on guitar. It worked! Tim has played with Chicago Spelmanslag since 2003. He enjoys finding new (and old) artists, tunes and instruments in the genre. Most of the time he plays a guitar tuned to ADADAD.

Mary and Tim are leading members of Chicago Spelmanslag. 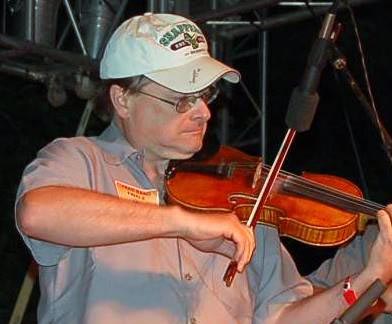 Charlie Walden began playing fiddle at age 11 when inspired by players in a fiddler’s contest at the Boone County Fair in his native Missouri. With the generous help and encouragement of older master fiddlers he went on to be recognized as one the best Missouri old-time fiddlers of his day. He has won dozens of local fiddle contests as well as major championships in Missouri, Illinois and West Virginia, and has taught fiddle and guitar to dozens of aspiring players. Intent on preserving and passing on the unique Missouri style and repertoire, Charlie organized the Bethel Youth Fiddle Camp in Bethel, Missouri, and directed camp operations and funding for a decade. He is currently a staff instructor at the Old Town School of Folk Music teaching Western Swing Instrumentals.