When I started the Fiddle Club of the World (Chicago Chapter) in the spring of 2008, our second featured guest was my old pal and band buddy, Lynn Chirps Smith from LaGrange, Wisconsin. (Of course, we all know he was raised in Charleston, Illinois and spent many years in Grayslake.) Fittingly, Chirps will be the second featured guest in the new incarnation of Fiddle Club in the back room of the Grafton Pub & Grill (4530 N. Lincoln) on Monday, December 10. Come join us at 8pm for a Set* and a Session.** We plan on doing this every 2nd Monday of the month. 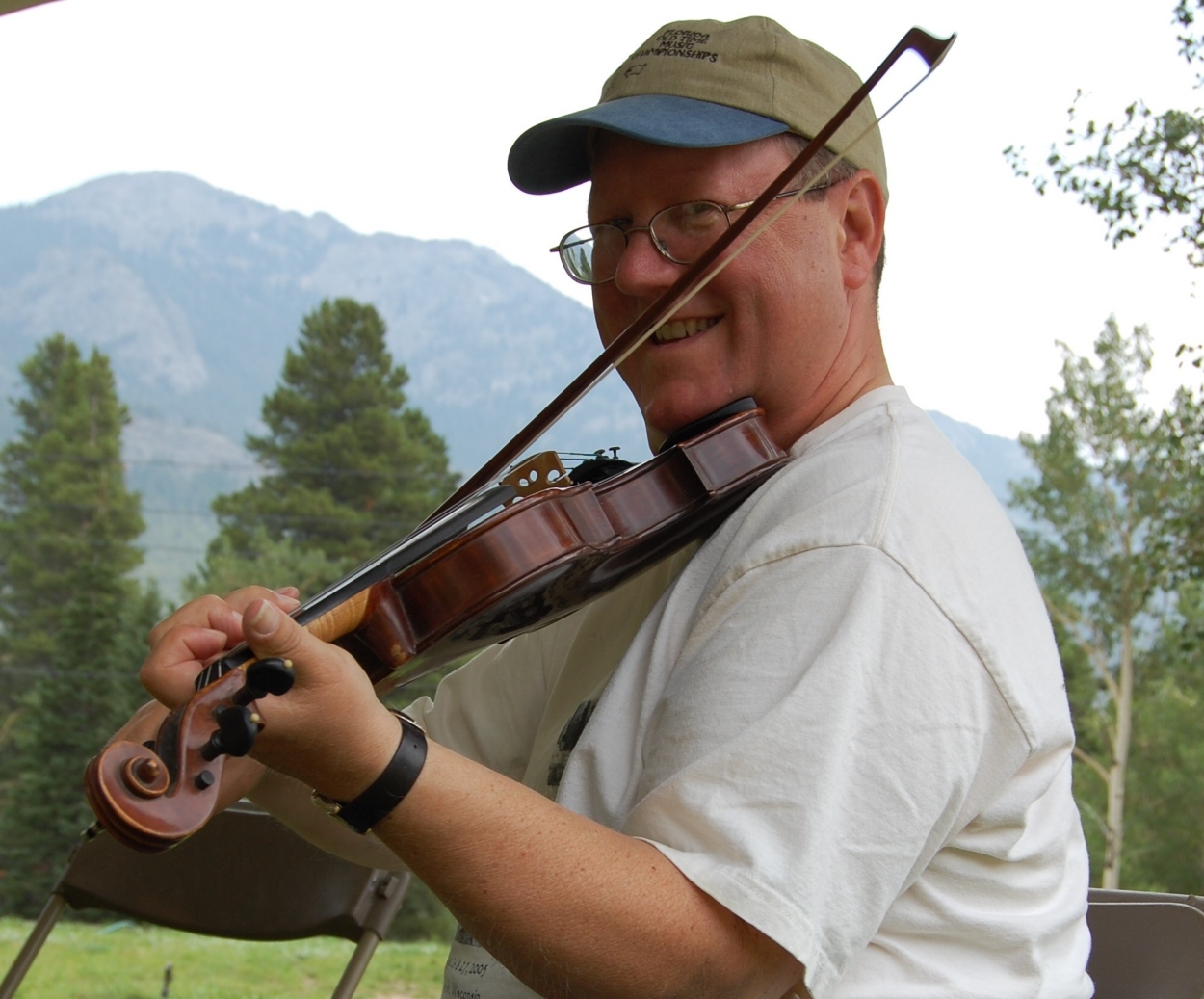 Another guest the fiddle section of the storied Volo Bogtrotters. (Fred Campeau was last month’s guest.)

* A set of tunes, songs, and chat with a featured guest, followed by
** a jam session for all players.

***There will be a donation jar to compensate the Featured Guest.

Come join the fun. So many tunes still to play.

1 thought on “Chirps Smith Is Our Next Guest”