Two concert meetings * are now scheduled for the Winter and Spring to be held in fun new location with great acoustics, the back room at Seman Violins (4447 Oakton, Skokie) (Check ’em out.)
B.Y.O.B. Snacks will be provided. 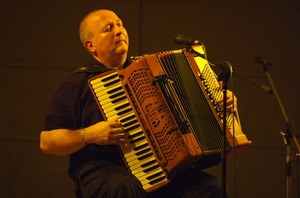 As a young boy, Jimmy Keane, Jr. chose, not the ubiquitous button box or melodeon, but the full scale piano accordion. And he mastered it fully, becoming All-Ireland champion while still in his teens. Today he rules the roost. A Chicago treasure, Jimmy was recently named the Irish “Male Musician of the Decade (2000-2010).” An accomplished solo artist, he has performed with such bands as Aengus and Bohola, and participated on numerous tours of “Greenfields of America” and “An Irish Homecoming.” He’s got some new tunes he wants to try out for us, and will teach us a few. 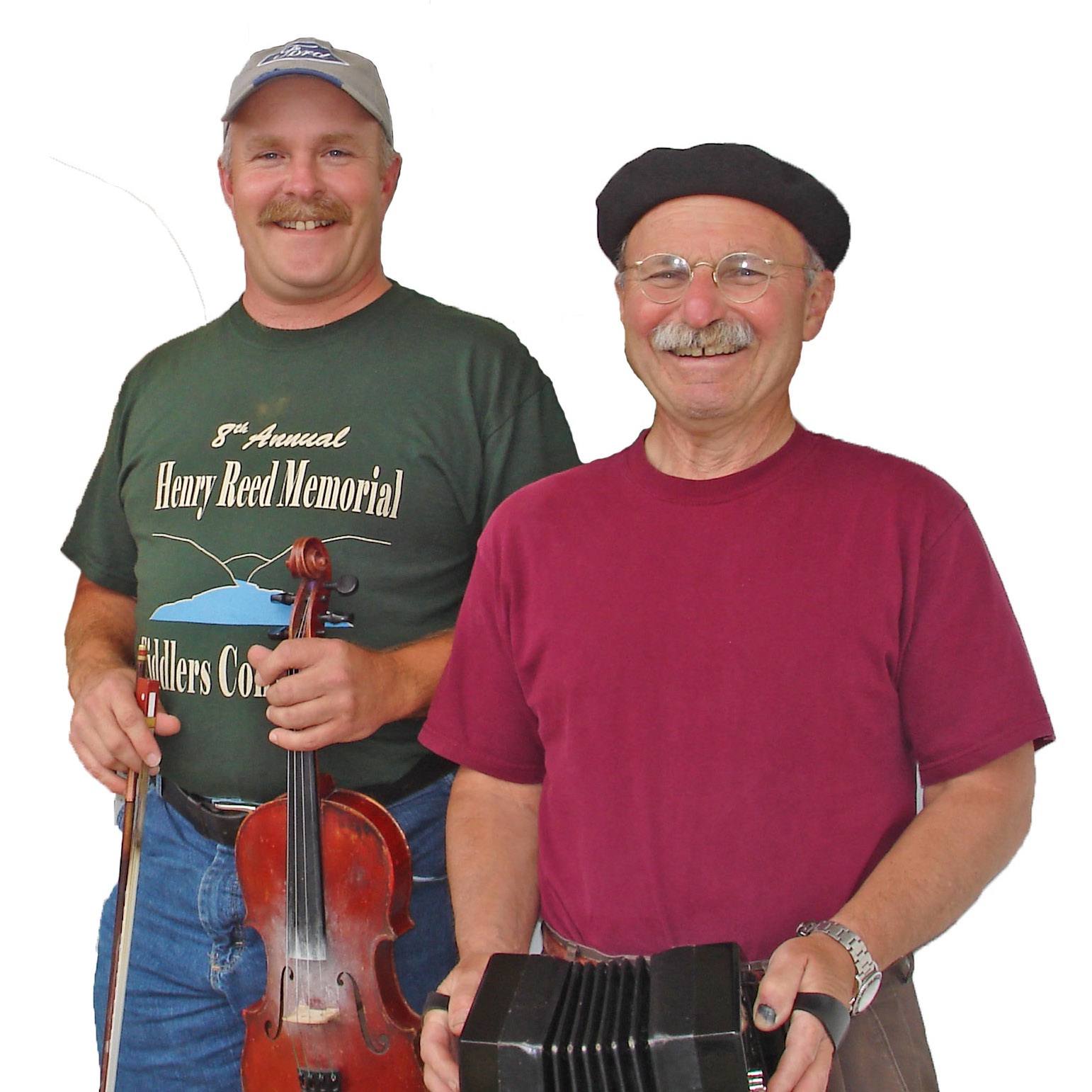 This unique program features two artists who learned their music back in the 1970s from the same Blue Ridge Mountain luminaries–Henry Reed, Tommy Jarrell and Oscar Wright. Kirk still lives near his birthplace in Walkertown, North Carolina. He is both an excellent fiddler and accomplished in clawhammer and old-time finger-style banjo. He plays with the New North Carolina Ramblers. Bertram Levy spent his younger years in North Carolina, where he was an original member of the Hollow Rock String Band. Some years ago he moved to the Olympic Peninsula of Washington, where he helped found the American Festival of Fiddle Tunes in Port Townsend. A virtuosic banjoist, favoring gut strings, Bertram also plays tango music on bandoneon in the band Tangoheart, and traditional American music on the Anglo concertina. Their recent CD, “The Bellow and the Bow” features duets with fiddle, banjo and concertina.

* Our guests will present a short concert (one set), to be followed by jam session.