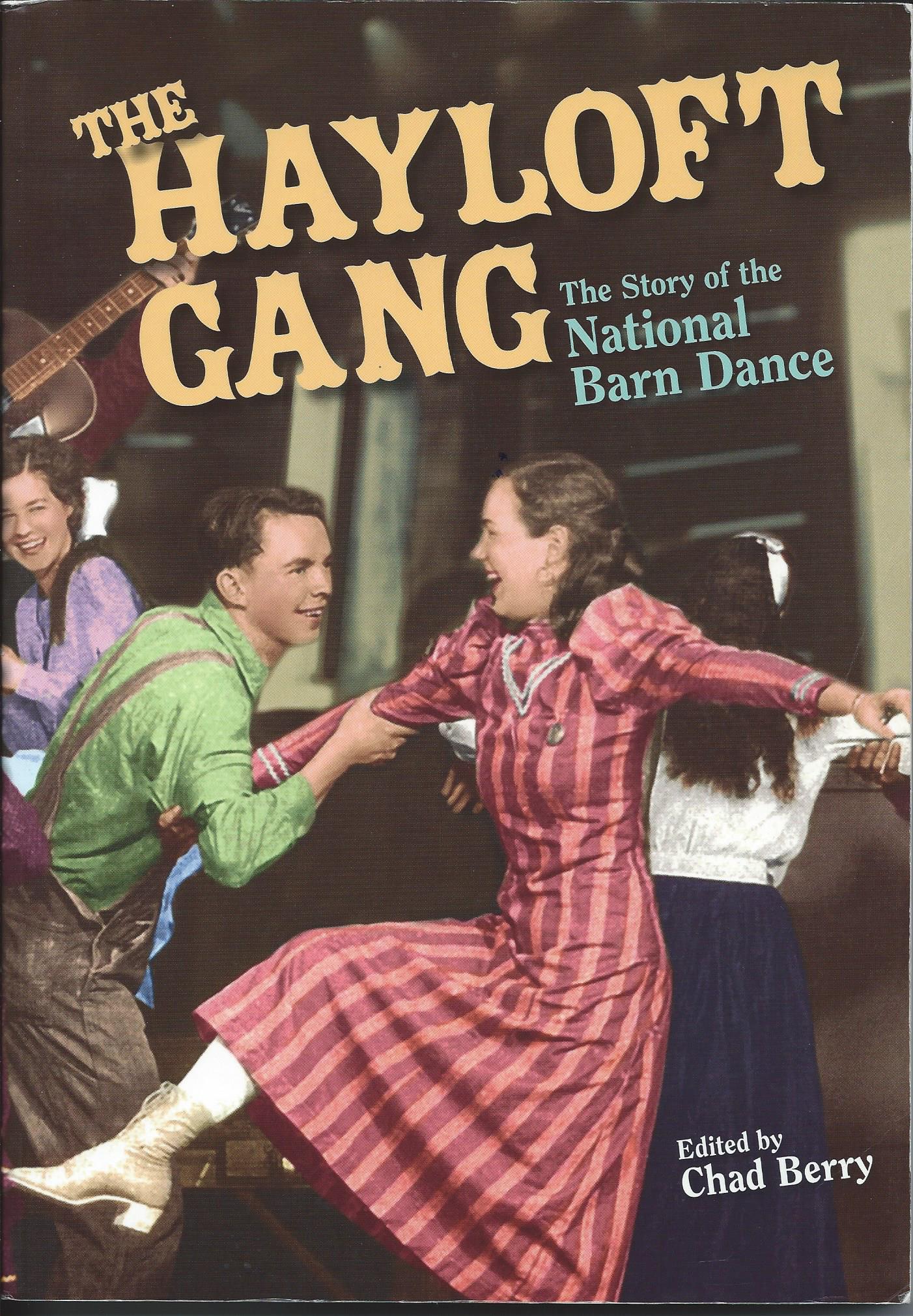 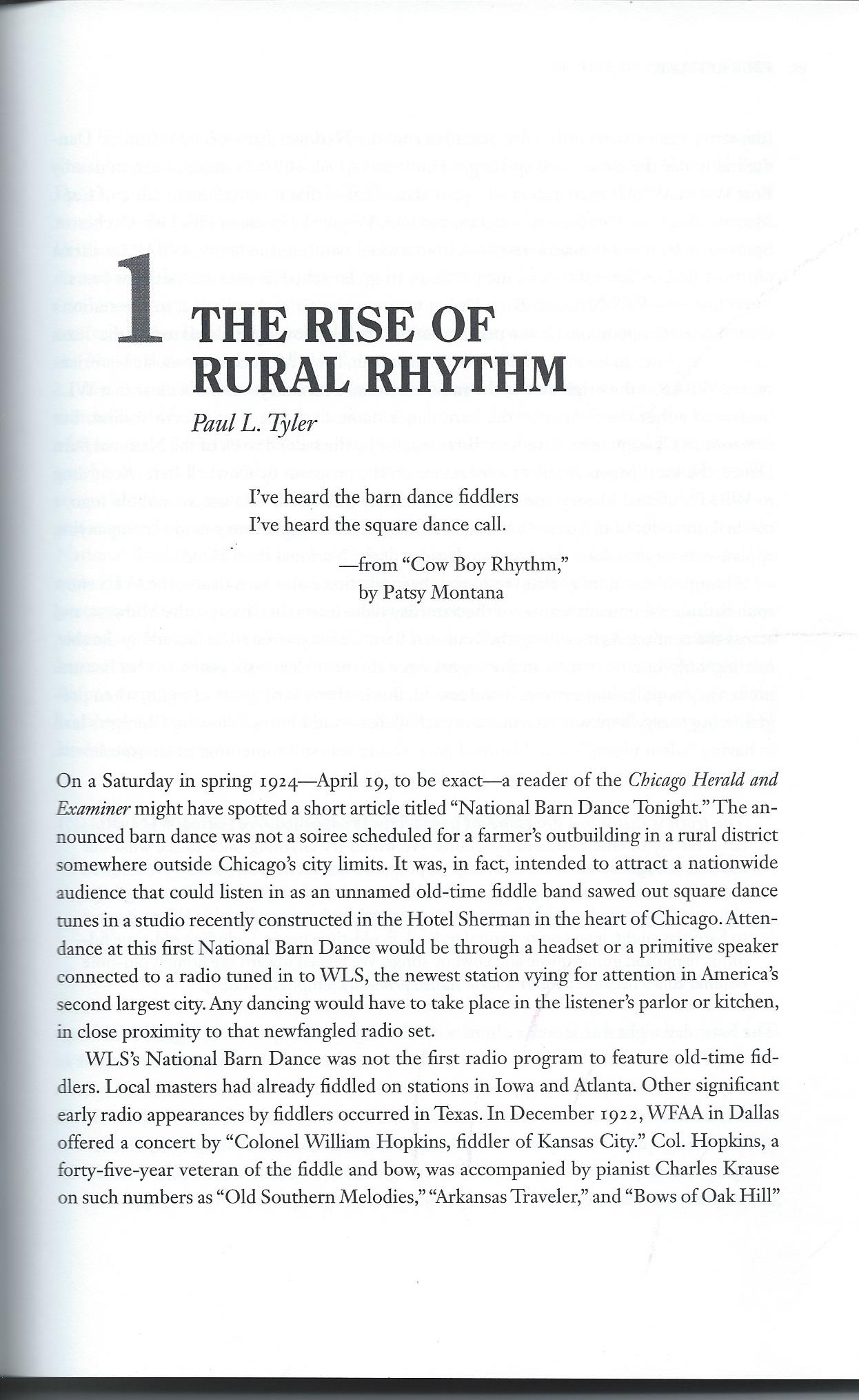 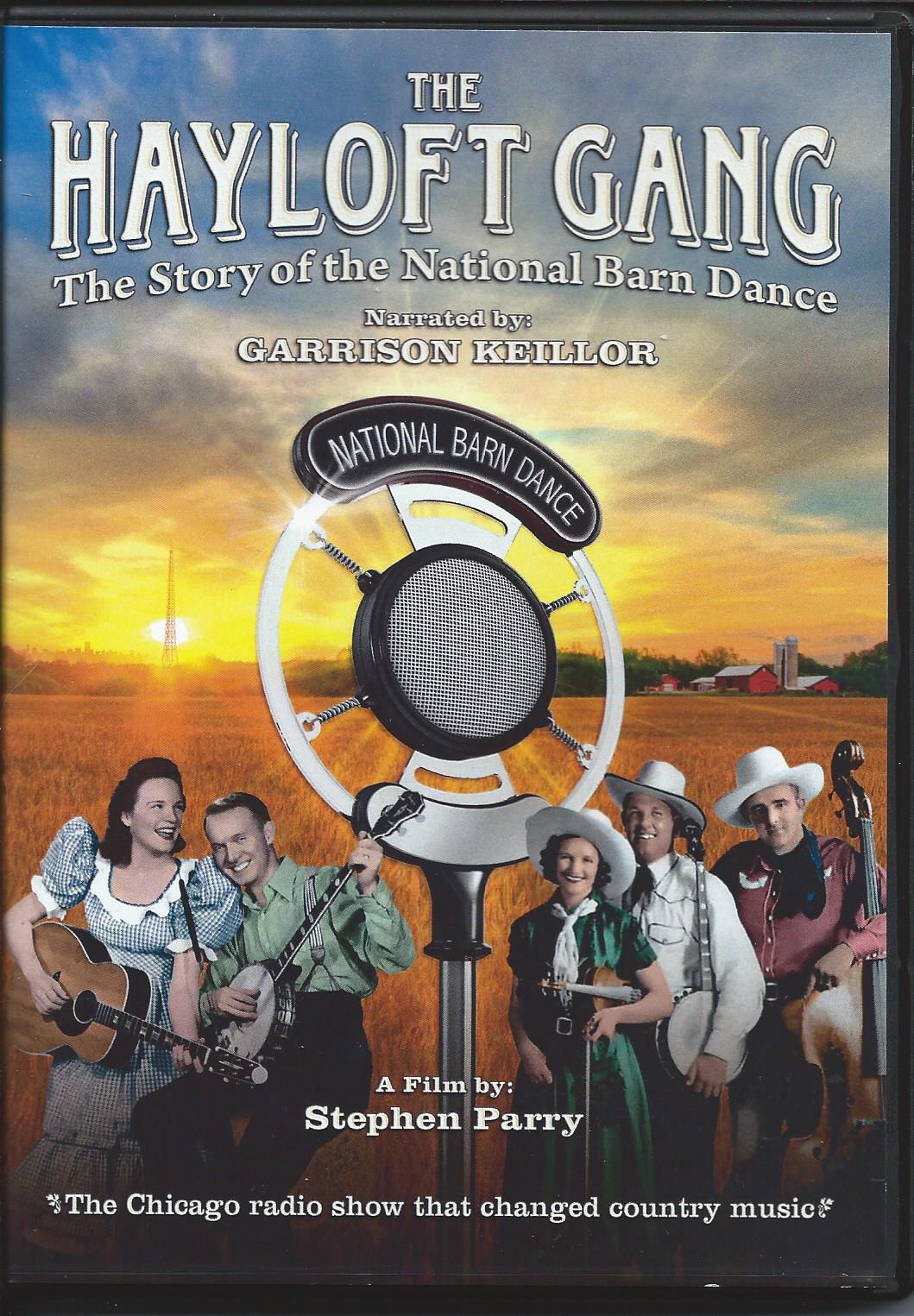 2 thoughts on “The National Barn Dance”